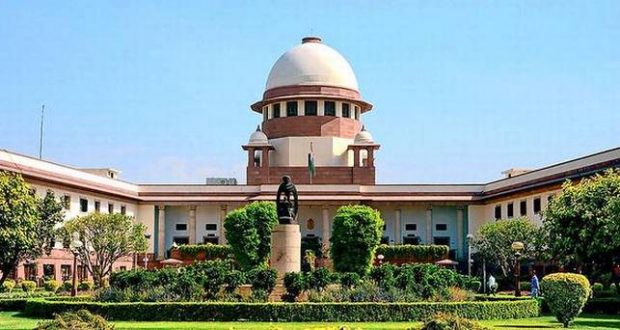 in National December 3, 2018 Comments Off on Odisha government received a jolt after the Supreme Court rejected review petition to stop Polavaram project 553 Views

Bhubaneswar:3/12/18: The Odisha government on Monday received a jolt after the Supreme Court rejected its review petition to stop the ongoing work on Polavaram project in Andhra Pradesh.

A three-member bench of the apex court, while hearing the petition, refused to order a stay on the ongoing work of the project.

The bench, on the other hand, directed the Centre to ask Odisha and Chhattisgarh to submit details about the area to be submerged, the number of people to be affected by the proposed project along with compensation and rehabilitation of the affected people after which the public hearing can be conducted in these two states.

The apex court on November 29 had ordered the Centre to hold public hearing with the people to be affected by the proposed project and directed it to file an affidavit on December 1 detailing which government agency would conduct it.

The bench had framed a series of 13 questions in a suit filed by Odisha against Andhra Pradesh in 2007. Among them, the court had also decided to look into the backwater effect of the project.

2018-12-03
Editor in chief
Previous: Biju Patnaik International Airport will have its third terminal at an estimated cost of Rs 930 crore
Next: Naveen Patnaik launched PEETHA