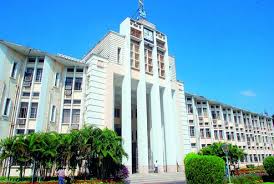 As per a government notification, Tuhin Kanta Pandey, Additional Chief Secretary to Finance Department, has been posted as Principal Resident Commissioner, Government of Odisha, New Delhi.

2018-12-01
Editor in chief
Previous: Odisha Chief Minister inaugurated the Biju Patnaik Adarsha Vidyalaya & laid foundation stones for a slew of projects worth around Rs 300 crore
Next: Painted the fly-over at Rasulgarh with the players’ lifelike portraits of 16 hockey captains