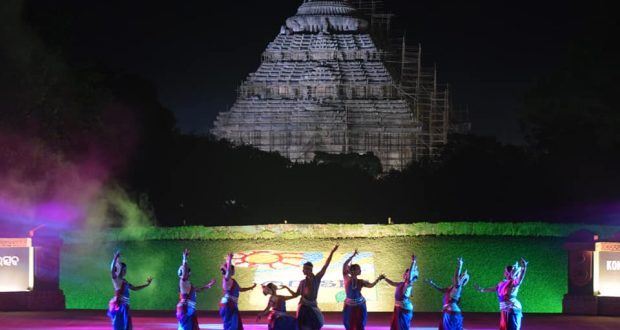 Konark:1/12/18: The inaugural performances at the 30th Konark Festival, exhibited the best of India’s ancient cultural arts, with the opening performance by renowned Odissi Guru Durga Charan Ranbir and group. Odissi as a classical dance form, while largely performed by danseuses, as per Guru Ranbir, also comprises the Tandava aspect, including items such as Sabda Swara Pata and Sthayee have been specially choreographed keeping the male torso in view 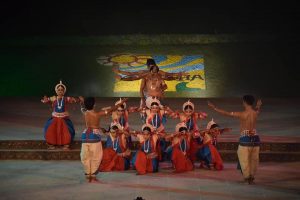 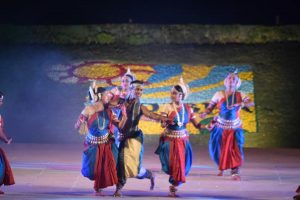 The second dance performance in Bharatanatyam, was led by leading exponent Smt. Rama Vaidyanathan. Being a predominantly solo dance, Bharatnatyam leans heavily on the abhinaya or mime aspect of dance – the nritya, where the dancer expresses the sahitya through movement and mime. Shabdam follows the jatiswaram in a Bharatnatyam dance performance. The accompanying song is generally in adoration of the Supreme Being. After the shabdam, the dancer performs the varnam. The varnam which is the most important composition of the Bharatnatyam repertoire, encompasses both nritta and nritya and epitomises the essence of this classical dance form. 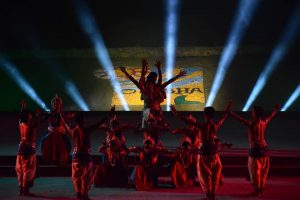 Prior to the performances, the inaugural began with the traditional lamp-lighting ceremony in the led by Hon’ble Minister Tourism and Odia Language, Literature & Culture, Shri. Ashok Chandra Panda. Director & Special Secretary Tourism, Smt. Archana Patnaik highlighted the Department’s efforts to promote tourism throughout the year through a diverse calendar of events, including the ongoing Odisha Men’s Hockey World Cup Bhubaneswar 2018 in Bhubaneswar, besides steadily upgrading tourist infrastructure at destinations, both established and relatively underexplored.

2018-12-01
Editor in chief
Previous: First edition of.FEST began with all pomp and gaiety
Next: Bhubaneswar Patha Utsav once again kicked off in smart city