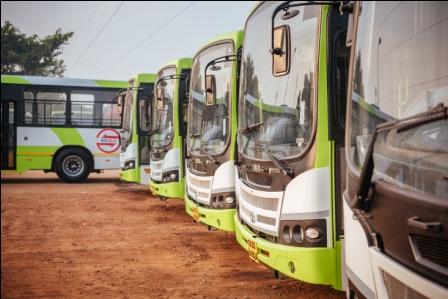 Bhubaneswar:29/11/18: Mo Bus Route No. 11 connecting Sikharchandi Vihar to Lingipur, would be open for passengers from tomorrow (November 30).

A total of 21 Mo Bus vehicles would ply on this route, connecting 49 bus stops, and the services would be available from 6 am in the morning to 10 pm at night.

The route No. 11, originates from Sikharchandi Vihar, runs via Master Canteen and ends at Lingipur, covering a total stretch of 20 kilometers. This is one of the major culture & heritage corridors in Bhubaneswar, and Mo Bus services would link citizens and tourists alike to famed heritage monuments and sites such as Lingaraj Temple, Kedar Gouri Temple, and Sisupalgarh.

There are a total of 49 Bus stops, and the major stops include Infocity, Sailashree Vihar, Acharya Vihar, Vani Vihar, Satyanagar, Master Canteen, Kalpana, Ravi Talkies and Samantarapur. The route would also benefit the health service seeking passengers, as it connects to prominent medical institutions in the city, KIMS, Kalinga Hospital, and Apollo Hospital.

The Route No. 10 – connecting Nandankanan to Airport was operationlised with 20 Mo Bus vehicles mid-November. This route would soon extend up to Cuttack. With arrival of more buses, rest of the routes would be opened shortly for the riders in and around Bhubaneswar. The MO BUS System was successfully launched earlier this month and is already clicking 32,000 passengers every day.

2018-11-29
Ashok Palit
Previous: ISRO launches HysIS, 30 other satellites on PSLV-C43
Next: Odisha will be truly internationalised and we will be able to make the state a Quality Higher Education hub : Naveen Patnaik 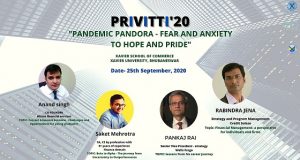 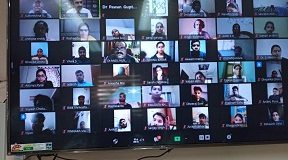 IITTM organizes one of its kind multi-campus virtual induction programme 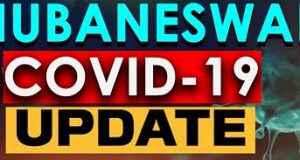