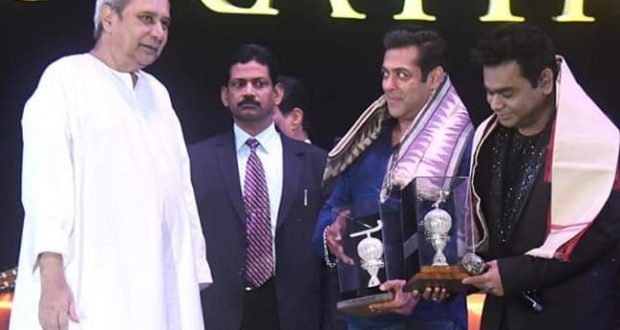 in Sports November 29, 2018 Comments Off on Bollywood superstar Salman Khan graced the promotional event of Hockey World Cup at the Barabati Stadium 1,192 Views

The Bollywood’s Bhaijan also hailed the effort Odisha Chief Minister Naveen Patnaik in organising the mega international tournament for India. Salman said that the Odisha CM is a man of great simplicity. 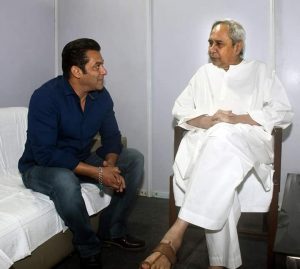 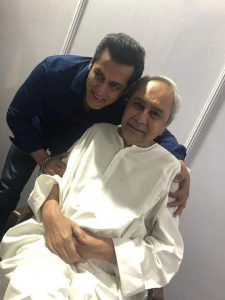 “I am grateful to Chief Minister Naveen Patnaik for giving me an opportunity to come here and greet everyone on this occasion. I am touched by the warmth and welcome of the people of this State,” said the Dabangg actor.

The Odisha chief minister also acknowledged Salman Khan’s presence and thanked him for being a part of the event. Patnaik said that the people of Cuttack truly enjoyed his wonderful show today.

Later, Salman Khan took some snaps with the Odisha CM. The adorable picture of the Bollywood superstar and Chief Minister Naveen Patnaik are now doing round on social media.

2018-11-29
Editor in chief
Previous: India started their Hockey World Cup campaign 2018 on a rousing note
Next: ISRO launches HysIS, 30 other satellites on PSLV-C43