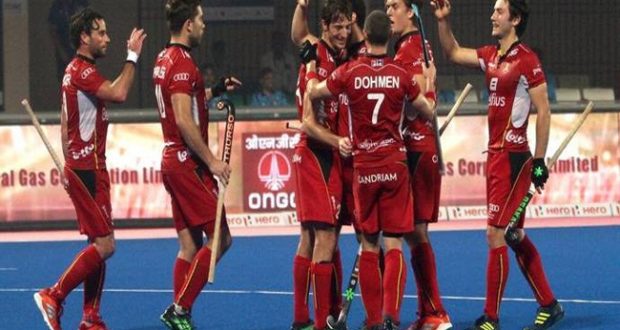 The second match scheduled for today is between the host country and eight-time Olympic champions India and South Africa, which stands at 15 in FIH World Ranking. The Indian team is being led by skipper Manpreet Singh and South Africa by Tim Drummond.

The teams will play against each other after a gap of four years. India last played South Africa at the 2014 Commonwealth Game Games and thumped them 5-2. For four years, the two teams have not met. Prior to that, the two teams played at Delhi during the World Cup in 2010 in which SA lost to India 2-3.

During a press conference on Tuesday, chief coach Harendra Singh advised players to focus on basics and use the Bhubaneswar crowd support as their strength. “They must not take their eyes off the ball if they want to outperform the opponents. We know South Africa is quite fast on the turf and we will try to break their swiftness. We will have to play attacking hockey and regularly stop the counter-attacks,” he said.

India has been placed in Pool C along with World No. three Belgium, Canada and South Africa. To get through to the quarter-finals, India will have to top the group, for which, the first game is crucial.

According to Singh, the national team’s performance in its first game at the World Cup will give an indicator of its chances in Bhubaneswar — for everyone, the players, the fans, the media. However, for Singh personally, the biggest match will be in the quarterfinals.

“That game decides whether you get a medal or bow out of the race. There is zero margin of error in a quarterfinal. If we go past that, India wouldn’t look back,” he added.

Likewise, former hockey player Lazarus Barla said that all teams must have come well prepared for the World Cup and none should be taken lightly.