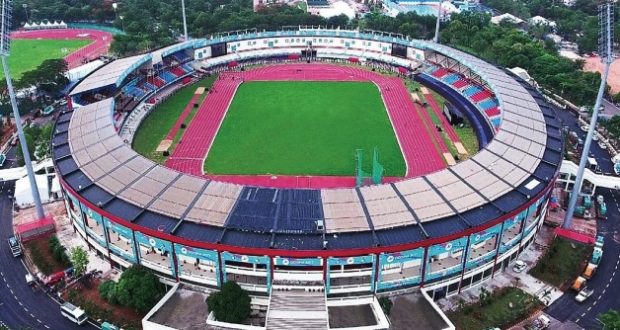 Bhubaneswar:26/11/18: In view of the launching event of the Odisha Men’s Hockey World Cup 2018, the State government today declared a holiday for schools and educational institutions in Bhubaneswar on Tuesday.

All government offices in the state, including those in Bhubaneswar, will function till 1.30 pm for the inaugural event of the Hockey World Cup, the press note mentioned.

This apart, for the inaugural extension event of the Hockey World Cup in Cuttack on November 28, all educational institutions and government offices in the Silver city will function till 1.30 pm, the notification further read.