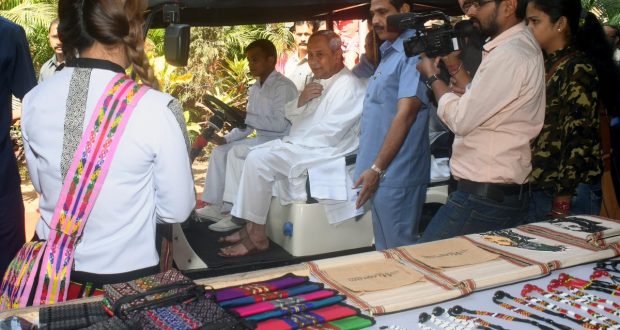 Development Commissioner R Balkrishnan, SCSTRTI Director AB Ota, other dignitaries, representative of other reputed organizations were present on the occasion.

“Our Tribal Museum is the best tribal museum in the entire country. We are giving it a new name i.e. the ‘Odisha State Tribal Museum’,” Patnaik said. 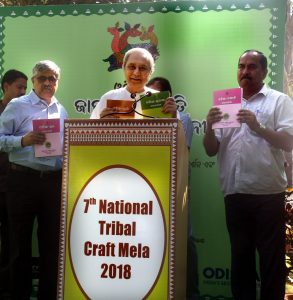 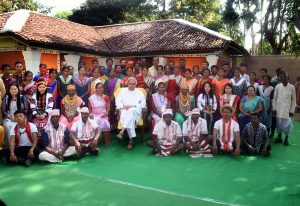 The National Tribal Craft Mela under the aegis of Ministry of Tribal Affairs of the Government of India will continue till November 30.

The main objective of the National Tribal Craft Mela is to preserve, promote and popularize tribal traditional art and crafts and help the artisans to look for better opportunities to develop their skills through cross-cultural interactions for commercial viability.

It is expected to have a gathering of Thousands of tribal art lovers during the mela. Through organizing this Tribal Craft Mela, we urge media. NGOs and public including the tribal handicraft lovers to come forward to purchase the tribal products and bring the tribals into the mainstream of the society.