Top Headlines
Home » Business » Airport Authority of India has cancelled the license of the Air Odisha carrier for its irregular flight services. 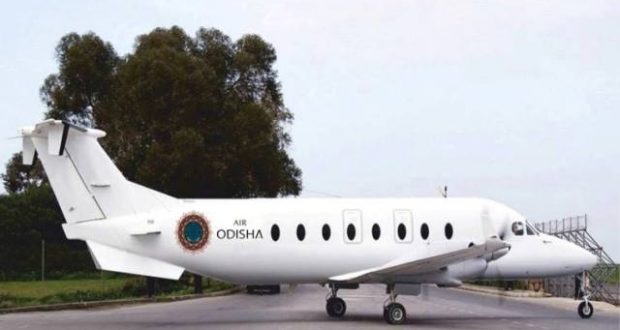 Airport Authority of India has cancelled the license of the Air Odisha carrier for its irregular flight services.

in Business November 24, 2018 Comments Off on Airport Authority of India has cancelled the license of the Air Odisha carrier for its irregular flight services. 536 Views

Bhubaneswar:24/11/18: In a major setback to Air Odisha, the Airport Authority of India (AAI) has cancelled the license of the low cost carrier for its irregular flight services.

Sources said the AAI cancelled the license of Air Odisha on November 19 alleging that the air carrier is not regularly operating its flight services under the UDAN scheme citing various reasons, including technical glitches. With this, Air Odisha flight service to all eastern regions, including Odisha, Chhattisgarh, Andhra Pradesh and Jharkhand has been suspended.

The AAI cancelled the license of Air Odisha as it could not fly 70 per cent of its flights during the last five months. The air carrier was given license for flight operation in four States, said an official.

With this, Air Odisha flights from Bhubaneswar to Raipurand and from Raipur to Jagdalpur have been cancelled.

It may be mentioned here that Congress MLA Naba Das had sat on a dharna in front of the Jharsuguda Airport last month demanding regular flight operation at the newly inaugurated Veer Surendra Sai (VSS) Airport in Jharsuguda. He had also written a letter to Chief Minister Naveen Patnaik seeking his intervention in this regard. Besides, Union Minister Dharmendra Pradhan had pitched for cancellation of license of Air Odisha. 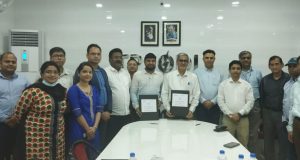