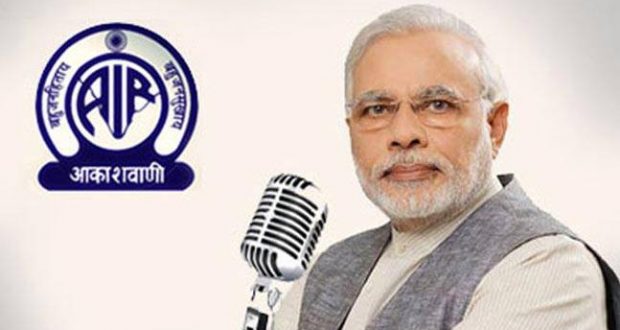 in State News November 22, 2018 Comments Off on Biju Janata Dal has highest regards for Prime Minister Narendra Modi who had talked effusively about the Hockey Men’s World Cup 2018 546 Views

Bhubaneswar: 22/11/18:The ruling Biju Janata Dal (BJD) has highest regards for Prime Minister Narendra Modi who had talked effusively about the Hockey Men’s World Cup 2018 to be held in Odisha from November 28 to December 16.

In his Mann Ki Baat the PM had mentioned about the Hockey World Cup in Odisha after which Chief Minister Naveen Patnaik had called PM and thanked over the phone for highlighting Odisha and the world cup. The CM had requested the PM to inaugurate the anthem of the Hockey World Cup.

The booking request for suitable venues like Hotel Ashok and Leela Palace for the scheduled event was sent by the Resident commissioner’s office. As logistics and dates of the Prime Minister and Film Star Shahrukh Khan could not match on November 19, the proposed event was called off.

“We erroneously reported that it was the PMO who cancelled the programme after accepting the invite. We deeply regret such a lapse that led to confusion that the PM did not have time for Hockey”.

On Wednesday, BJD lashed out at Union Minister Dharmendra Pradhan for allegedly telling lies that the BJD had blamed the PM for not releasing the promo song of the Hockey World Cup with Chief Minister Naveen Patnaik.

Speaking at a press meet, BJD spokesperson Pratap Keshari Deb said that the party has never stated anything on this and it is unfortunate that the union minister has dragged BJD in this.

“Let’s rise above party lines and make Odisha shine in the global stage by successfully hosting the World Cup,” he said.

“We hope Dharmendra Pradhan refrains from stooping so low in politics and indulging in false accusation, especially in a memorial meeting held in remembrance of Harekrushna M