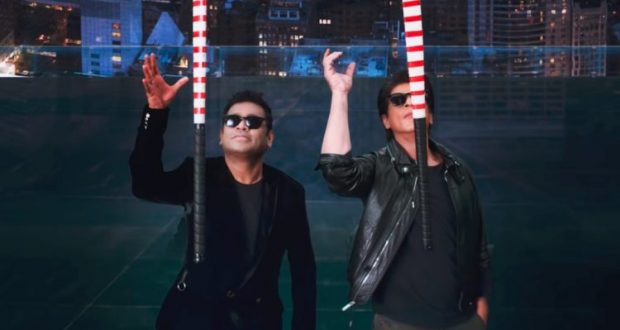 The 46-second promotional teaser was released by the Hockey India on its official social media accounts today. The video song focuses on the message ‘purpose is loftier than victory or defeat’.

The song intends to inspire the young generation to take the first step towards world domination in sports and leadership.

Soon after the video went on air, Odisha Chief Minister Naveen Patnaik thanked Rahman and expressed his gratitude for creating a catchy line for the Odisha World Cup Anthem.