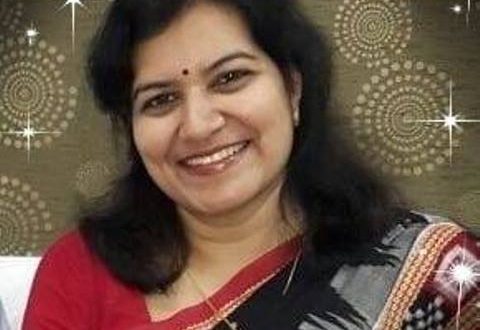 The bureaucrat confirmed it on her microblogging site Twitter:

I just received my order finally approved by our Hon’ble Prime Minister today. I am grateful to him for his kind acceptance and approval. I look forward to the next journey with enthusiasm, positivity and optimism. I seek the blessings of Lord Jagannath and good wishes of all.

Earlier, her request for VRS (Voluntary Retirement Scheme) had been accepted by the Odisha government.

The 1994-batch Odisha cadre IAS officer Sarangi had applied for voluntary retirement from service on September 15.

She was serving as the Joint Secretary of MGNREGA under Ministry of Rural Development. Her five-year tenure on central deputation ended in August.

The bureaucrat had remained in media glare for her strict principles and several measures during her tenure in the Bhubaneswar Municipal Corporation (BMC) from 2006 to 2009.