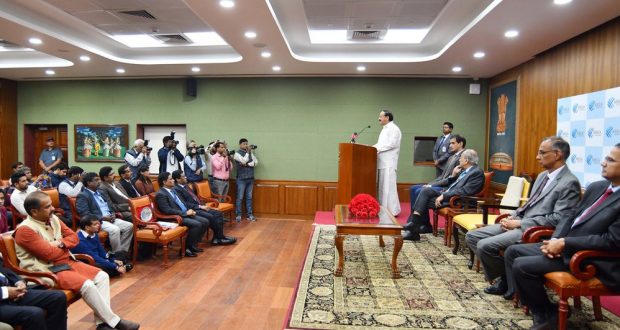 in Education November 18, 2018 Comments Off on Need to re-imagine and reconstruct the higher education system: Vice President 573 Views

Newdelhi:18/11/18:The Vice President of India, Shri M. Venkaiah Naidu stressed on the need to re-imagine and reconstruct the higher education system in tune with the requirements 21st century. While launching Krea University, here today, he underscored those institutes of eminence must aim to ensure all round development of an individual apart from imparting quality education.

The Vice President said that institutions like the Krea University with sights set firmly on the achievement of brilliance and distinction at the global platform must serve us in good stead in our quest for fast track progress and all round development. He called for an impactful coordination of Public-Private Sector in providing such education system. Government should play the role of a strong facilitator and others supplement government’s efforts, he added.

Shri Naidu said that not having enough high quality researchers, and the declining number of students doing PhDs and entering research posts was a concern. A country as populous as India and facing innumerable challenges from poverty to environmental degradation simply cannot do without innovation, he said. Saying that universities should become hubs for innovation, the Vice President said that they must not become breeding grounds for resentment, frustration or discrimination. A university should be a place of enlightenment, a sanctuary of positive thoughts and safe haven of wisdom and knowledge, he added.

Expressing concern that the higher education system in India still lags behind the standards of the world’s best universities, Shri Naidu said that in 2018 too, no Indian university was able to secure a place in the top 100 best universities in the QS World University Ranking. American and European universities still rule the list, he said.

The Vice President said that Indian Universities face a number of problems starting from shortage of funds to inadequate number of teachers to falling enrollment numbers. The profusion more rewarding career choices, lack of adequate facilities for post graduate education and the retirement of the current generation of professors and teachers has created a staff crunch in our centers of higher education, he added.

Shri Naidu said that the demand for skilled manpower in India predicted to be 700 million by 2022 and India must equip the young and students with employable skills. Such steps would not only allow us to realize the demographic dividend but also help India become the ‘skill capital’ of the world, he added.

2018-11-18
Editor in chief
Previous: Bhubaneswar Municipal Corporation (BMC) enforcement teams seized 71 kg of polythene/plastic
Next: Here’s presenting the 7 international films that have been nominated for the Centenary Award 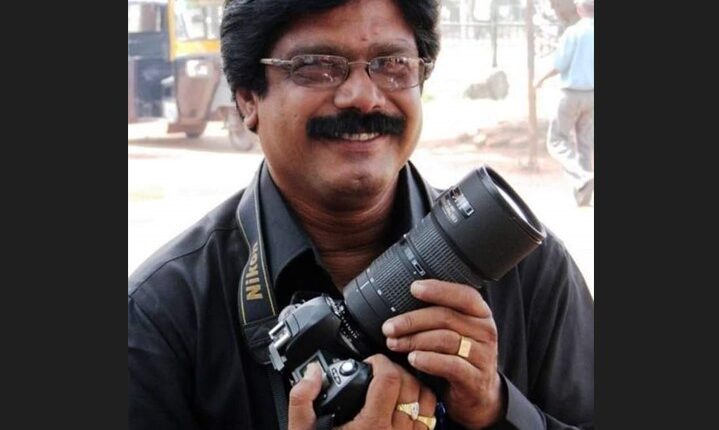