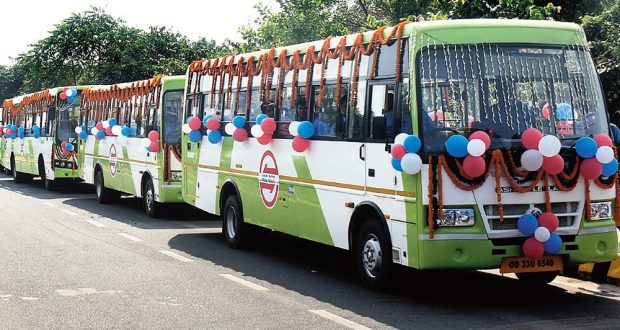 Bhubaneswar:18/11/18: After the successful launch of ‘Mo Bus’ public transport service on nine routes for Phase-I network on November 6, the Capital Region Urban Transport (CRUT) has decided to launch buses on six routes for Phase- II. 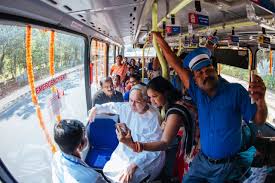 The Phase-II Network will start from Route Number 10 (21.5 km) on Monday. It will connect Biju Patnaik International Airport (BPIA) to Nandankanan via KIIT Campus. The buses on the return route will touch Info City then back to the major corridor-Patia Square, Jaydev Vihar, Power House, moving onto Secretariat rear route, AG Square and then Airport Square and will reach BPIA. This route will be managed by 20 buses.

One route at a time will be operational in phased manner. After analysis of coverage by Phase-I and Phase-II Networks, further route planning will be done by experts hired by CRUT.

2018-11-18
Editor in chief
Previous: Bengali actress Elsha taken u-turn on the issue as she had complained against director
Next: Representatives of various corporates and business houses thanked Chief Minister thanked for the spectacular Make in Odisha conclave 2018