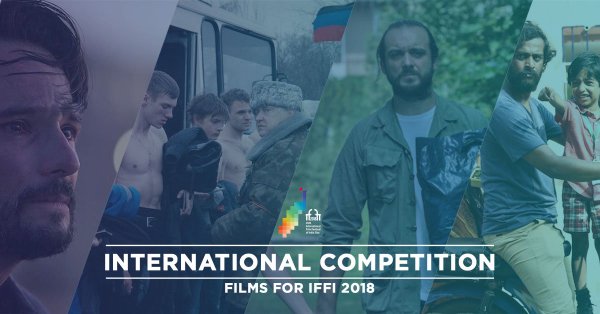 in Entertainment November 15, 2018 Comments Off on International Competition films for IFFI 2018 633 Views

Newdelhi:15/11/18:The International Film Festival of India has always been about celebrating exquisite movies. With multiple film sections that exhibit films from different countries, languages and genres, IFFI acts as a platform for people to appreciate these creations of art.

Each year, the coveted ‘Golden Peacock’ prize is won by one movie in the International Competition Film Section. The Golden Peacock Award carries a cash prize of Rs 40 lakhs to be shared equally between the Producer and the Director, Trophy and the citation.

This year, the International Competition consists of 15 movies out of which 3 of them are made by Indians. In this competition section, films have been produced and co-produced by 22 countries.

Here are the list of movies that have been selected for the 49th edition of IFFI: