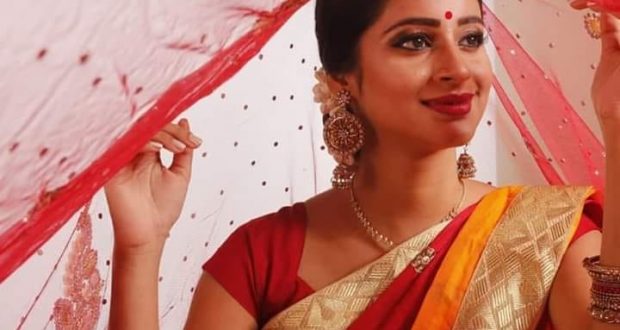 Bhubaneswar:14/11/18:Ollywood director Mrutyunjaya Sahoo upcoming movie Nayaka Ra Naa Debdas going to hit the theatre  very soon.The film will be a magnum opus in Ollywood, unlike other languages.The movie is first of its kind in Ollywood.The big budget film with huge star cast is no doubt the next big thing in Odia film Industry.

This is the 9th time Devdas is on making in Indian Cinema.Before Odia, Devdas was made in Hindi & other languages.The film is already made in Bangladesh & Pakistan too.

This classical epic is going to be one of the big budget Odia Movie till date.

The lead actor Asit Patra made his debut in Bhairab and was praised by critics and audience for his acting skills.

The music of the film will be composed by Baidyanath who has many successful music and films to his credit.