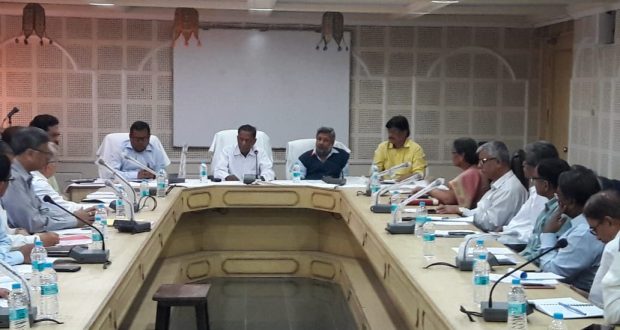 “Mukesh Ambani will be the star speaker at the Business Leadership Summit to be organised just after plenary session of the MIO Conclave on November 12. The summit will provide leadership perspective from industry captains to inspire next generation leaders,” Odisha’s industries minister Ananta Das told reporters here. “Ambassadors of some countries will attend the conclave. Young entrepreneurs from within the state will also attend the event,” Das said.

The minister said Odisha Chief Minister Naveen Patnaik will inaugurate the conclave. He had earlier met ambassadors of various countries in New Delhi in connection with the conclave for which Japan is the partner country. “Since Japan is the partner country of the conclave, a dedicated session for Japanese companies has been scheduled on November 12. The companies will showcase various investment opportunities in Odisha’s manufacturing sector,” Das said.

Some of the Japanese companies which have confirmed their participation include Mitsubishi Heavy Industries, Marubeni, JFE Steel, Nissin Foods, Mitsui and Takahata Precision, Das said. Das said all preparations for the successful conduct of Make in Odisha Conclave – 2018 are nearing completion. The expo at this year’s event will also be much larger, showcasing manufacturing prowess of the state through use of modern technologies by the companies operating here.

Apart from seeking investment from the industries, the prime objective of the conclave is to showcase the potential of the state in different sectors, said industries secretary Sanjeev Chopra adding, the state will showcase possibility of emerging as a manufacturing hub of eastern India. The previous Conclave was held in 2016 where the state had received investment proposals worth Rs 2 lakh crore. “Of the 124 proposals received during the 2016 conclave, 65 per cent are in different stages of implementation,” Chopra said.