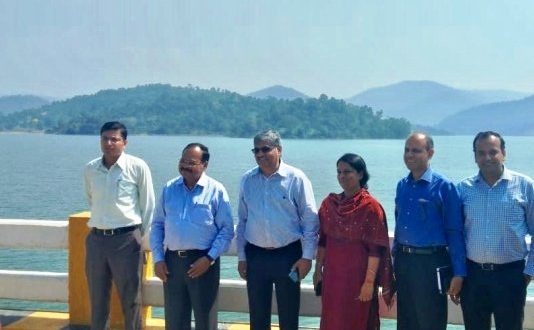 The four secretaries also held a meeting in Chitrakonda, where they discussed about various issues faced by people in the region. They also discussed about the utilization of the Rs 100 crore package sanctioned for the Swabhiman Anchala by Odisha Government.

It may be mentioned here that Chief Minister Naveen Patnaik while inaugurating the Gurupriya bridge in Chitrakonda in July had sanctioned Rs 100 crore for implementation of various developmental projects in Swabhiman Anchala.

2018-11-09
Editor in chief
Previous: Odisha Cabinet approved ten important proposals including massive plantation drive along the banks of Brahmani, Baitarani and Rushikulya rivers
Next: Odisha Policehas recorded the highest number of seizure of ganja and brown sugar this year