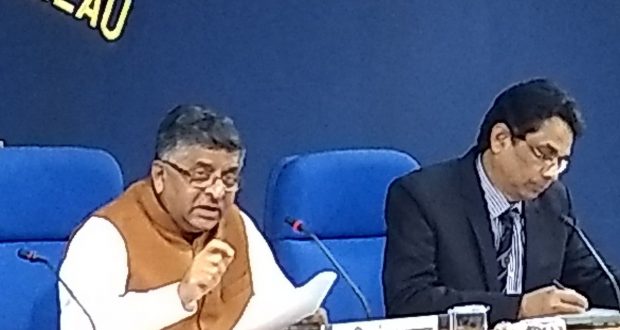 The increase in domestic and international air travel in India combined with congestion at most airports, and the strong traffic growth at the 5 airports which were privatized over a decade ago has attracted the attention of several international operators and investors. The airport sector is the top contender among infrastructure sectors in terms of international interest. International operators and investors prefer brownfield airport expansion opportunities with having more than 3-4 million passenger capacity. The airport sector may provide an immediate opportunity to attract foreign direct investment (FDI) by adoption of a PPP approach.

Therefore, it has been decided to lease out six airports viz. Ahmedabad, Jaipur, Lucknow, Guwahati, Thiruvanthapuram and Mangaluru of AAI in the first phase for development, operation and management under PPP. This is expected to enhance the revenue to AAI and increased economic development in these areas in terms of job creation and related infrastructure. .