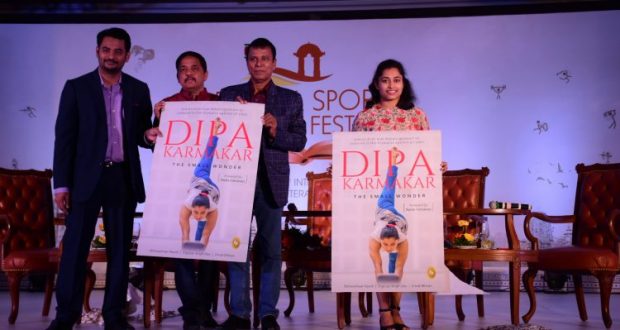 Bhubaneswar:3/11/18:With a spectacular Day One of the Ekamra Sports Literature Festival setting the stage for an exciting amalgamation of sports and literature, the concluding Day Two took the bar of insightful discussions even higher.

Sundeep Misra, Festival Director, from Emerging Sports in his concluding remarks said, “Happy to have been able to successfully organize this year’s festival. Thanks to Odisha government, officials, all the eminent guests and speakers and people of Bhubaneswar for making it a success. Hope to see many more authors participating in coming years”