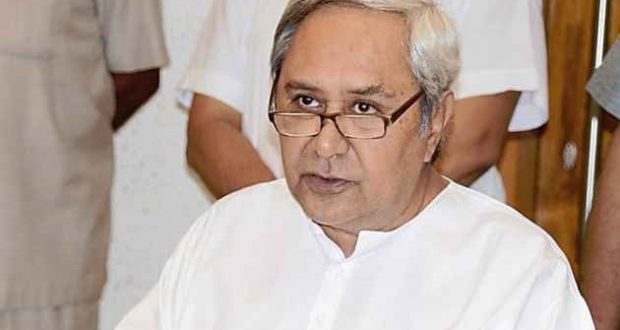 Odisha cabinet approved a proposal for restructuring of Geologist service

The cabinet today approved a proposal for restructuring of Geologist service cadre under the Directorate of Ground Water Development and Geologist cadre of Rural Water Supply & Sanitation.

With this amendment, the number of cadres in the Odisha Geologist service under the Directorate of Ground Water Development will go up to 48 from 34.

The proposed amendment of Odisha Fisheries Service Group- A & B also received the cabinet’s approval.

This apart, it was decided in the meeting that the state government will repay a loan amount of Rs 36.39 crore to make the Tribal Development Co-operative Corporation debt-free.

Moreover, the cabinet approved the proposal for appointment of welfare extension officers in SC/ST hostels. Each SC/ST hostel will have one WEO.