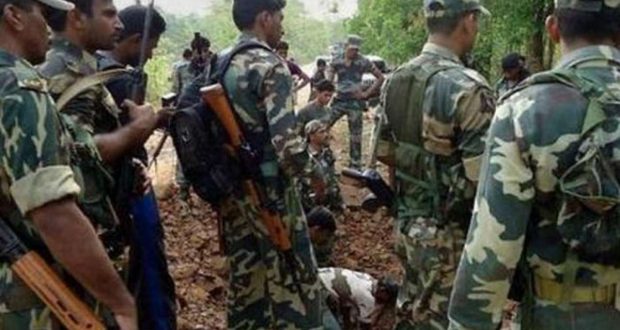 Raipur:30/10/18: Two police personnel and a Doordarshan cameraman were killed in a Naxal attack in poll-bound Chhattisgarh’s Dantewada district on Tuesday, police said.

Two police personnel were also injured in the incident, which took place in Nilawaya village under the Aranpur police station.

Two other security personnel were injured in the incident, he said, adding that reinforcements were rushed to the spot.

Further details are awaited, he said.

Assembly polls in Chhattisgarh will be held in two phases on November 12 and 20.

2018-10-30
Editor in chief
Previous: Odisha:Chief Minister dedicated the Solar Jalanidhi scheme to farmers of the state
Next: Congress MLA Krishna Chandra Sagaria will resign as member of Odisha Assembly