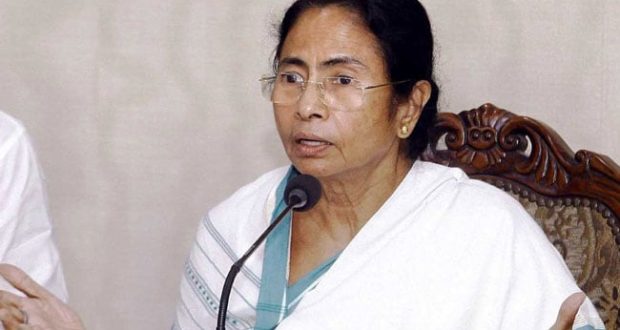 Kolkata:25/10/18 :The Trinamool Congress (TMC) leadership Thursday mocked at “corrupt” BJP for trying to “rein in corruption” in the CBI and said the recent turn of events in the investigating agency proves that it is being controlled by the saffron party to serve its political purpose.

“We have been witnessing a series of events that have taken place in the CBI in the last few days. It seems like the BJP, which itself is a corrupt political party, is trying to stop corruption in the CBI. This is ridiculous,” TMC secretary general Partha Chatterjee said.

The series of events proves that the CBI is being controlled by the BJP to serve its own political purpose, Chatterjee said.

“We have been alleging this for the last few years and now it has been proved,” he said.

Describing the allegations as “baseless”, BJP state president Dilip Ghosh said, “Why are they so concerned about what is happening in the CBI? They should be more concerned about the corruption cases of Narada and Saradha chit fund scam.”

On Wednesday, TMC supremo and West Bengal Chief Minister Mamata Banerjee had alleged that the Criminal Bureau of Investigation (CBI) had become the BJP’s policing agency.

Opposition parties Wednesday launched a blistering attack against the government over CBI Director Alok Verma’s removal with the Congress alleging that the decision was taken due to “Rafale-o-phobia” as he was collecting documents relating to the Rafale jet deal.