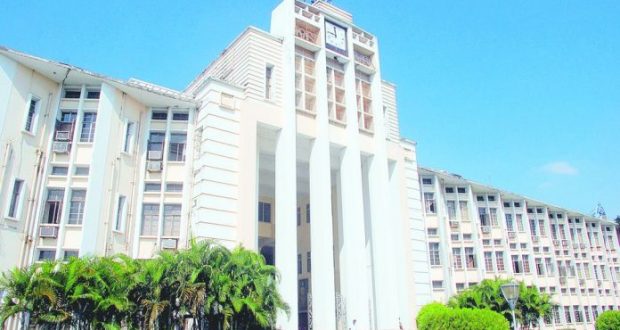 Bhubaneswar: The Odisha government on Tuesday appointed eight fresh IAS officers of the 2015 and 2016 batch after completion of their All India Service Training.

Among the four other IAS officers of the 2016 batch, Dibyajyoti Parida, Vishal Singh, B. S. Baliram and Shinde Dattatraya Bhausaheb have been posted as sub-collectors of Baripada (Mayurbhanj), Nilagiri (Balasore), Gunupur (Rayagada) and Baliguda (Kandhamal) respectively, the notification added.

2018-10-23
Editor in chief
Previous: Odisha has set its eyes on becoming self-sufficient in poultry and egg production
Next: Major reshuffle in IPS cadre, Odisha