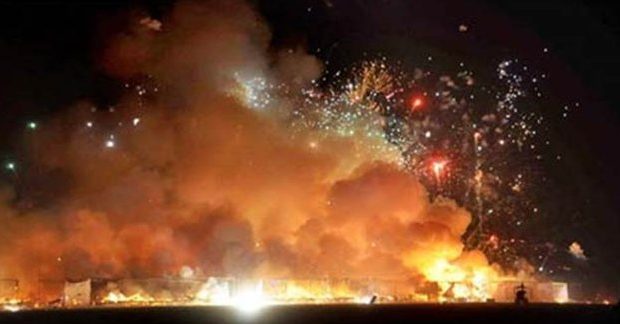 This campaign was initiated in 2017-18 wherein large number of school children especially from eco-clubs participated and took pledge to minimize bursting of crackers and also discouraged the neighborhood and their friends from bursting of crackers. During this intensive campaign, the children were advised to celebrate Diwali in an environment-friendly manner by gifting plant sapling to their relatives and friends along with sweets, undertake cleaning of houses, neighbourhoods, schools, collect old books and unused notebooks gift to needy children, donate old warm clothing, blankets to night-shelters and other homeless people. The children were encouraged to light up their houses and their schools with candles and diyas. The above campaign was extremely successful and the air quality had not deteriorated post Diwali in 2017 unlike what was experienced in 2016.

On the above lines, the Ministry has initiated the similar campaign, but this year the campaign has been extended Pan-India. The “Harit Diwali-Swasth Diwali” campaign is now merged with “Green Good Deed” movement that has been initiated as a social mobilization for conservation and protection of environment. The Ministry encourages all schools and colleges to be part of this campaign.