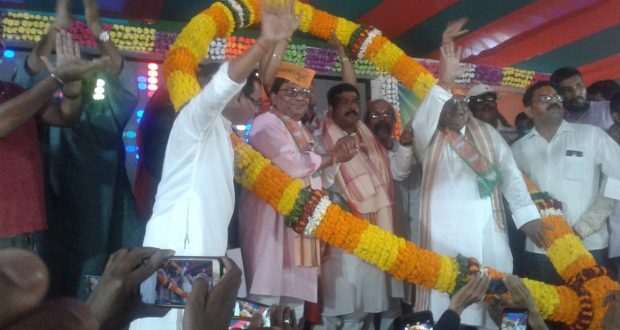 2018-10-21
Editor in chief
Previous: More than 60 agitators were injured after they faced off with police during their protest against death of a man in alleged attack by tigress ‘Sundari’
Next: First India-China High Level Meeting on Bilateral Security Cooperation