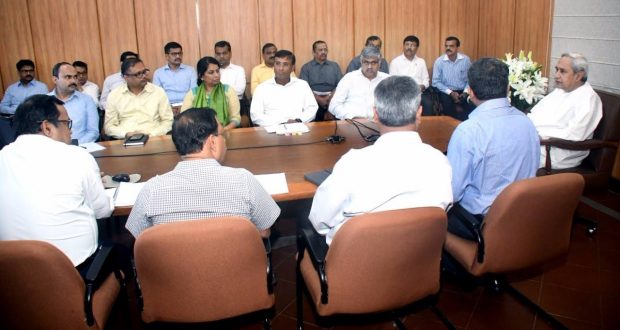 The action came a day after the state asked the Centre to immediately release Rs 1,000 crore as interim assistance for relief and restoration works for the cyclone and flood affected areas

Deputy Relief Commissioner Prabhat Ranjan Mohapatra said the special relief commissioner (SRC) has directed the district collectors of the 17 affected districts and the agriculture department to conduct field inspection and submit reports in regard to crop damage.

Mohapatra said the farmers will be provided input subsidy for crop loss on the basis of the reports.

Earlier on Thursday, SRC BP Sethi had informed that Odisha has incurred damage amounting to Rs 2765 crore due to Cyclone Titli and the subsequent flood.

At least 57 people have been killed and 10 others are missing due to the cyclone and subsequent floods which damaged 56,930 houses.