Top Headlines
Home » Sports » “I am an avid lover of Hockey. During childhood days, I played as a goalkeeper”:Naveen Patnaik 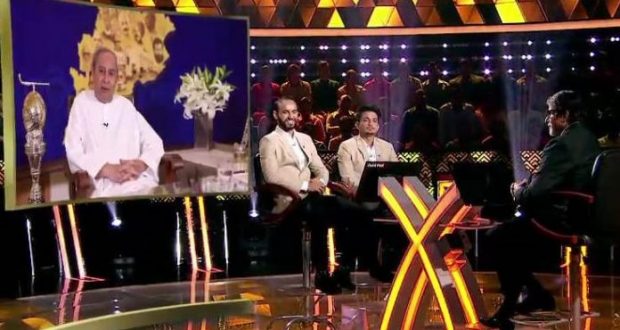 “I am an avid lover of Hockey. During childhood days, I played as a goalkeeper”:Naveen Patnaik

Bhubaneswar:14/10/18: Odisha Chief Minister Naveen Patnaik, under whose stewardship the State would host the men’s hockey world cup on November, performed the role of hockey goalkeeper in his school days.

Patnaik, who featured in the Kaun Banega Crorepati’s ‘Karamveer’ episode telecast on Friday, said “I am an avid lover of Hockey. During childhood days, I played as a goalkeeper”.

Replying to query by Big B, Amitabh Bachachan, Patnaik said” In Odisha, Hockey is a popular sport. It is very popular, particularly in our tribal areas, where they say the children by the time they learn to walk, then go on to playing hockey. I have played hockey as well,” he said.

The State is hosting the Men’s Hockey World Cup tournament for the first time. The tournament will begin on November 28 and will continue till December 16 at the Kalinga stadium here.

2018-10-14
Editor in chief
Previous: Odisha Chief Minister took an aerial survey of the situation in the flood-affected districts
Next: ‘Sriman Surdas’ and ‘Prem Kumar’ scheduled to hit theaters on October 16 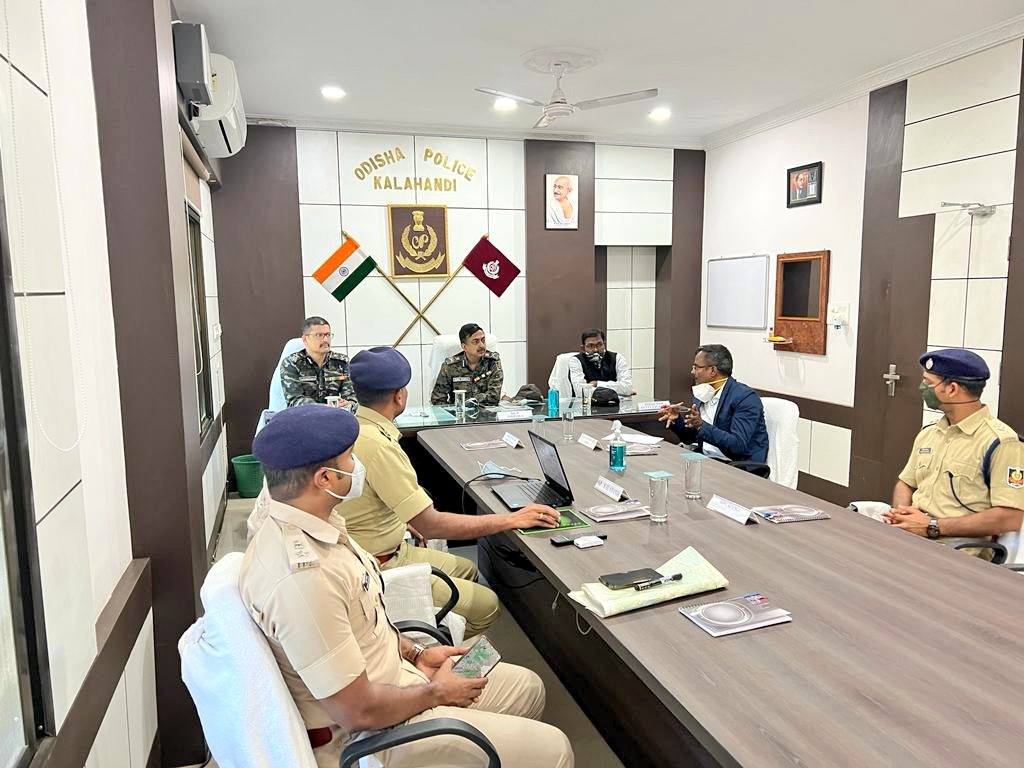 Nuapada:16/1/22:Director-General of Police Sunil Kumar Bansal paid a visit to Nuapada on Sunday to take a stock of the preparedness for the upcoming Panchayat polls and review the Maoist situation ...