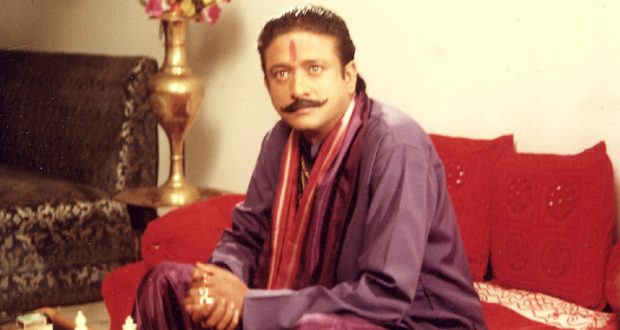 in Odia Cinema October 12, 2018 Comments Off on Hara Pattnaik penchant for acting & direction made him rule the hearts of cine lovers(On the Eve of 60thBirth Anniversary) 995 Views

Bhubaneswar:12/10/18:Born on October 12, 1958 in Cuttack, Hara Pattanaik’s penchant for acting & direction made him rule the hearts of cine lovers in Odisha for decades. Truly, this intimidating villain of Odia films was an icon in his own distinct way. From performing incredibly in pathbreaking movies to turning superstars out of debutants under his direction, Pattanaik did it all. Having acted in over 60 films as an anti-hero including the blockbuster ones like Jor Jaar Mulak Taar & Daiba Daudi, Hara very soon became the Baadshah of negative characters in Ollywood. Besides, his direction of 19 Odia movies made him an iconic figure of Odisha’s film fraternity. 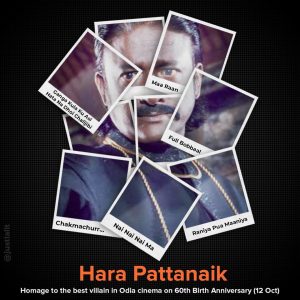 However having succumbed to cancer, Hara’s journey meandered through a lot of hardships. The 57-year-old actor, who battled blood cancer left behind fans and film fraternity members mourning on January 13, 2015.

So just to do our tiny bit in the memory of this legendary film personality, we have handpicked some of his most catchphrase dialogues. Scroll down & reminisce these iconic dialogues!