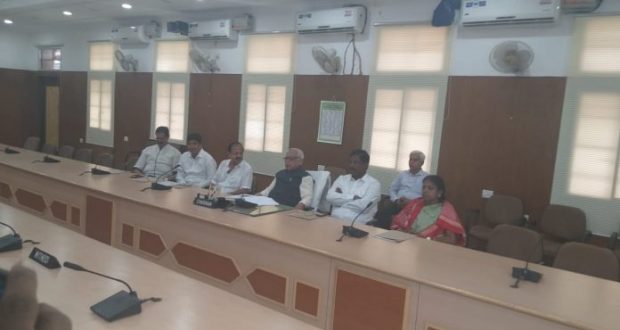 in National October 11, 2018 Comments Off on Journalist Abhijit Iyer Mitra has tendered an apology for making disparaging and derogatory remark 668 Views

In a letter addressed to Odisha assembly speaker, Pradip Kumar Amat, Mitra is reported to have tendered his apology.

Meanwhile the House Committee of the Odisha Assembly, chaired by the leader of the Opposition Narasingha Mishra, met today to deliberate over the issue. Earlier Mitra had been summoned to appear before it. However Mitra did not turn up today despite being summoned.

Earlier the legislators of ruling BJD and opposition had demanded action against one Abhijit Iyer Mitra for making derogatory remarks on the Sun Temple in Konark.

Mitra had reportedly flown in along with former BJD MP Baijayant Panada in a chopper on September 15. In a video uploaded on social media, Mitra was seen criticising the 13th Century temple. He had also reportedly made objectionable remark on Jagannath temple.

2018-10-11
Editor in chief
Previous: Ganjam, Gajapati and Rayagada districts mainly bore the brunt of the cyclone Titli
Next: Odisha has emerged as a top manufacturing destination in the country