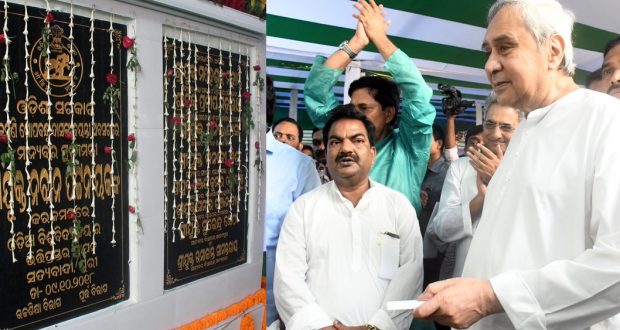 The varsity would offer post graduate courses in Odia language and literature. It would also facilitate research activities on literary criticism, evolution of East Indian language scripts, historical scripts, archaeology and translation into and from Odia. 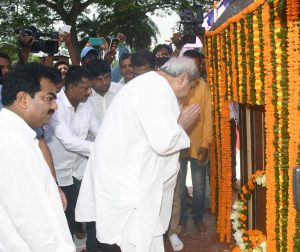 Earlier in the day, the Chief Minister offered floral tribute to the Panchasakha in the lawns of the State Assembly in Bhubaneswar. Later, Patnaik planted saplings at Bakula Bana with the holy soil and water brought from 30 districts of the State for the plantation drive.

Meanwhile, elaborate security arrangements were made in the area for the CM’s programme. According to reports 18 platoons of police forces were deployed in the area to maintain law and order during the programme.