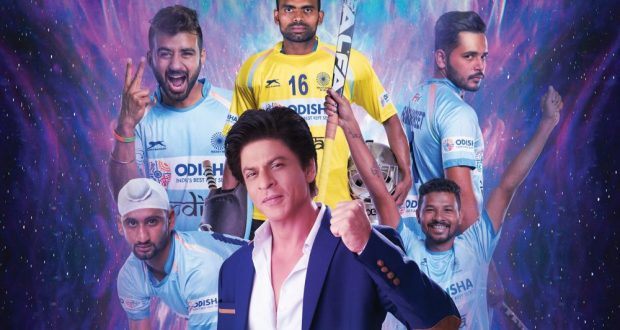 The actor today took to twitter extending his support and pledging his heartbeat to Indian Hockey. Cheering the Men in Blue to get the cup back home, SRK in his tweet also urged everyone to get behind Team India and support the game.

With Mr. Khan firmly behind the team, it is certain that the sport will attract a larger fan base that steps forward to see the battle of the finest hockey talent as India play the rest of the world at Bhubaneswar come end November.

Mr. Khan has always been an ardent fan of the game and used to play Hockey in his school days. Recalling his childhood dream to play for the country, he had earlier this year, expressed a sentiment for his five-year-old son, AbRam to grow up to be a hockey player and represent the country at the international stage.