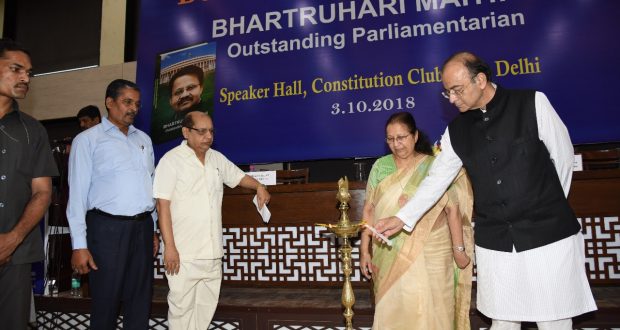 Newdelhi:4/10/18:The parliamentary debate should focus on issues and not on individuals as it would help in understanding an alternative viewpoint, Finance Minister Arun Jaitley said Wednesday.

While some Parliamentarians contribute to serious discussions, there are few who have become ‘Zero Hour’ activists to get mileage in media and some others have turned to 11 o’clock activists who are judged on the basis of the quality of slogans they raise, Jaitley observed.

Speaking at the release of a book titled ‘Bhartruhari Mahtab – Outstanding Parliamentarian’, Jaitley said because of personal attack and interruptions some Parliamentarians even fail to conclude their speeches on the floor of the House. 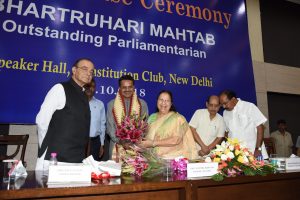 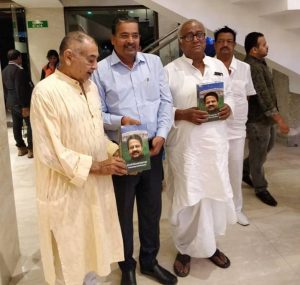 “But if you waste your entire time on attacking a person, then he would be also coining the best of phrases on how to get even with you and the result will be a decline in the quality of public discourse. That is precisely what we are suffering in this country,” Jaitley said.

He further said there are different categories of Parliamentary activists– Zero Hour activists, 11 o’clock activists and those who contribute to serious debates.

“There are 11 o’clock activists. So we judge them by the quality of slogans that they raise. Zero hour activists raise an issue of concerns and at times gets swayed by populism rather than policy,” he added.

2018-10-04
Editor in chief
Previous: Pratignya Devi, wife of eminent writer Manoj Das left for her heavenly abode
Next: Second edition of the Odisha Travel Bazaar will begin from October 5