Top Headlines
Home » National » Central Government will give immediate relief of Rs 2.50 per liter on petrol and diesel 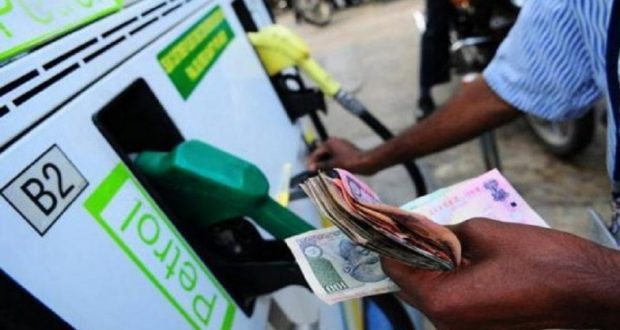 Central Government will give immediate relief of Rs 2.50 per liter on petrol and diesel

in National October 4, 2018 Comments Off on Central Government will give immediate relief of Rs 2.50 per liter on petrol and diesel 501 Views

New Delhi:4/10/18:To make petrol-diesel cheaper, the government has taken a big step. Finance Minister Arun Jaitley on Thursday announced the reduction of excise duties on petrol and diesel by Rs 1.5 a liter. At the same time, oil marketing companies (HPCL, BPCL, IOC) will reduce their rates by 1 rupee. In this way, the Central Government will give immediate relief of Rs 2.50 per liter on petrol and diesel.

The state also reduced VAT – Finance Minister on Thursday said that we cut all petrol-diesel rates by Rs 2.50 per liter in VAT from all the State Governments. All states will be written about this. So that consumers can get relief of Rs. 5 per liter immediately on petrol and diesel.