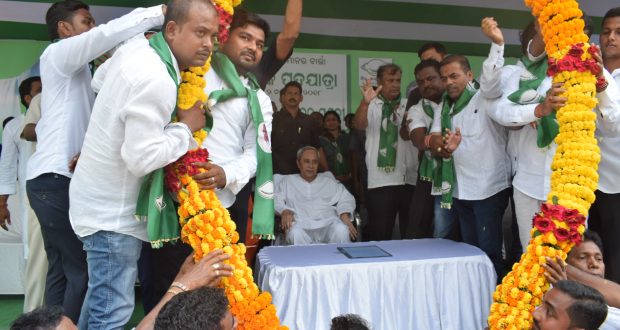 in Politics October 2, 2018 Comments Off on Odisha Chief Minister describing the central government as “an empty vessel that makes loud noise”. 645 Views

Patnaik’s strongly-worded criticism against the centre comes close on the heels of Prime Minister Narendra Modi and BJP president Amit Shah’s sharp attack on Odisha government during their recent visit to the State. Both of them had pulled up Patnaik-led government and had described it as corrupt, inefficient and non-performing one.Patnaik who flagged off Jana Sampark Padayatra here, said, “Empty vessels make loud noise. In its poll manifesto, the BJP had promised to give Special Category State status to Odisha but nothing has been done in this regard till yet. People of the State are still waiting for fulfilment of the same.” 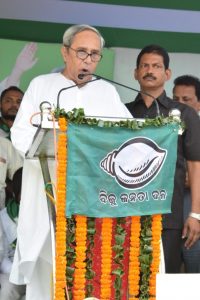 It may be mentioned here that, during the BJD’s month-long Jana Sampark Padayatra the party workers and leaders would reach out to the people and sensitise them about several welfare schemes of the state government like Ama Gaon Ama Vikash, Ama Sahara Ama Unnati, BSKY, Mission Shakti, provision of loan @ 1 per cent for women, farmers and students, formation of Special Development Council for the Scheduled Tribe community and land ownership rights to the urban slum dwellers.