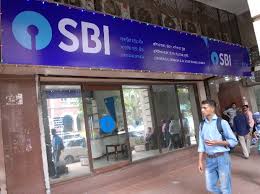 State Bank of India has lowered its ATM cash withdrawal limit to Rs 20,000 a day

The public sector bank (PSB) said the move was to address the growing incidence of ATM fraud and to encourage digital transactions.

“In view of the increase in the number of complaints received by banks around fraudulent transactions at ATMs and to encourage digital and cashless transactions, it has been decided to decrease the cash withdrawal limits of debit cards issued or being issued on ‘Classic’ and ‘Maestro’ platforms,” the bank reportedly said in a communiqué to its offices.

The SBI offices have been asked to inform the bank’s customers, the news daily reported. The cut in withdrawal limit comes weeks before the Indian festive season.