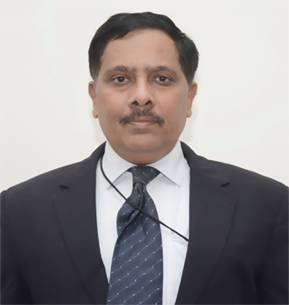 Rajesh Agrawal Takes over charge as a New Member (Rolling Stock), Railway Board

Newdelhi:1/10/18:Rajesh Agrawal has taken over charge as the new Member (Rolling Stock), Railway Board and ex-officio Secretary to the Government of India on 28th September, 2018.