Hockey player Lilima Minz has been selected for the prestigious Ekalabya Puraskar, 2018

in Sports September 30, 2018 Comments Off on Hockey player Lilima Minz has been selected for the prestigious Ekalabya Puraskar, 2018 1,742 Views

Bhubaneswar:30/9/18: Hockey player Lilima Minz, who hails from Odisha, has been selected for the prestigious Ekalabya Puraskar, 2018.

The annual award, comprising a cash prize of Rs 5 lakh along with a citation, would be presented at the Ekalabya Award function, the date for which will be announced soon.

The Ekalabya Committee comprising jury members drawn from different walks of life were unanimous in their decision to select the woman hockey player for the award at a meeting held here Sunday.

Lilima Minz represented the Indian senior team for the first time in 2011 during a four-nation tournament in Argentina.

She was part of the squad that represented the country in the 2016 summer Olympics and member of the Indian team that won the gold medal Womens Hockey Asia Cup after a gap of 13 years in Japan on November 5, 2017.

Besides Minz, two other sportspersons will be felicitated for their remarkable performances in their respective fields.

They are weight lifter Jhili Dalabehera and badminton player Rutuparna Panda. Both will receive a cash prize of Rs 50,000 each along with citations, it said.

The Ekalabya Puraskar has been instituted by IMPaCT, the social wing of IMFA, which has been promoting literature, sports, the arts, culture and other socially meaningful activities in the state for decades.

Announcing the names of this years winners, Baijayant Panda, former Lok Sabha MP and Trustee of IMPaCT said, “We feel humbled and gratified that our relentless pursuit to recognise and foster excellence in sports has reaped rich dividends for the state and the country. 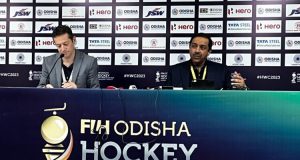 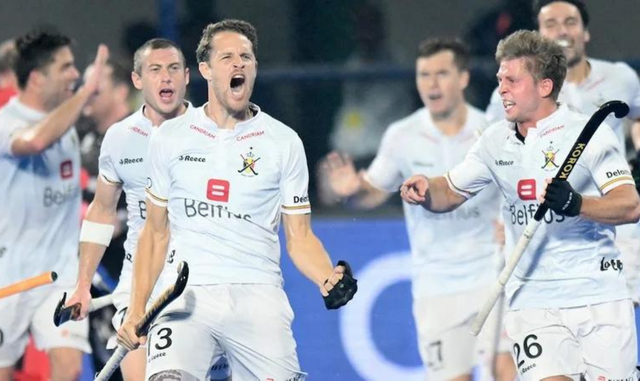