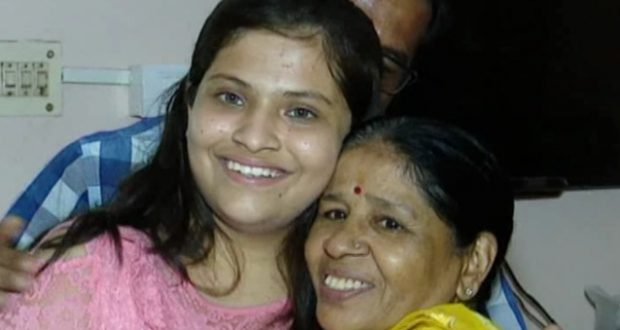 Balasore:30/9/18: A teenage girl from Odisha has been selected for a nine-day tour to National Aeronautics and Space Administration (NASA). The girl named Dikshya Gupta hails from Balasore district.

Dikshya will leave for NASA on November 8. She will attend International Space Science Conference to be organised by NASA in November.

Reportedly, Dikshya, a student of St Vincent’s Convent School in the district had participated in an online essay competition ‘If I happen to meet an alien in Mars’ which was conducted by Go4Guru.

Students of six countries namely Japan, Indonesia, Malaysia, China and India had participated in the essay competition. After qualifying the test, Dikshya got selected for the trip to NASA.

Dikshya said that many discussions and various competitions with space astronauts will be held during the international conference. Students shortlisted in top five ranks will have an opportunity to study in NASA free of cost, she added.