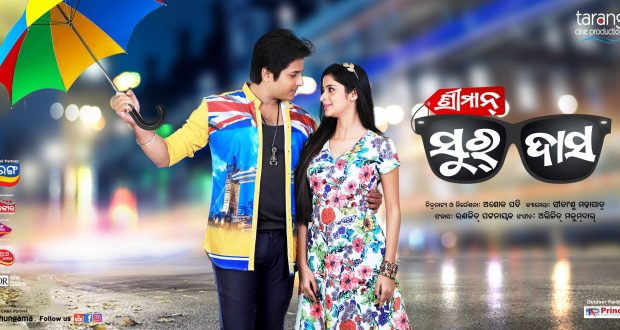 in Odia Cinema September 27, 2018 Comments Off on Ollywood actor Babusan is all set to enthral audiences as in Sriman Surdas 2,816 Views

Cuttack:27/9/18: Known for portraying versatile characters, Ollywood actor Babusan is all set to enthral audiences in his upcoming project with Tarang Cine Productions – Sriman Surdas. Babusan will be playing the role of a blind man in Ashok Pati-directed Sriman Surdas, which is slated for Dussehra release.recently a song of this film was canned with Baushan  and bhumika,

Actress Bhoomika will be opposite Babusan while veteran actor Mihir Das will be seen in a  as negative role in the movie. 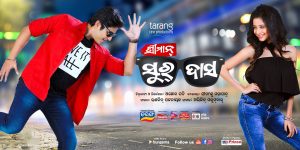 “I consider myself lucky to be associated with Tarang Cine Productions again,” said Bhumika.Apart from Mihir Das and Bhumika, actress Aparajita, Budhaditya and Asrumochan will also be seen in the movie.