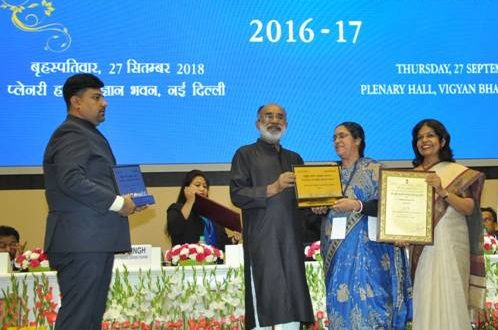 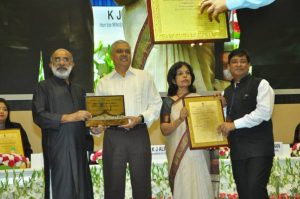 The Ministry of Tourism presents National Tourism Awards to various segments of the travel and tourism industry every year. These awards are presented to State Governments / Union Territories, classified hotels, heritage hotels, approved travel agents, tour operators and tourist transport operators, individuals and other private organizations in recognition of their performance in their respective fields and also to encourage healthy competition with an aim to promoting tourism.

One of the busiest airport of Madhya Pradesh, Devi Ahilya Bai Holkar Airport, Indore is predominantly connected to major cities. The state-of -the -art integrated terminal building of Indore airport has world-class facilities and services.

Indore Airport has been awarded the ‘Best Airport by Region’ among the airports handling under 2 million passengers per year in Asia-Pacific region.

Sardar Vallabhbhai Patel International Airport, Ahmedabad is the Airport of India’s first World Heritage City.  The geographic location of the Airport makes it suitable for connectivity to major important international and domestic destinations.

Ahmedabad Airport has risen to ASQ rating of 4.8 on the scale of 5.  The Airport was recently awarded the “Most Improved Airport” in the Asia- Pacific region for the year 2017 by Airports Council International.