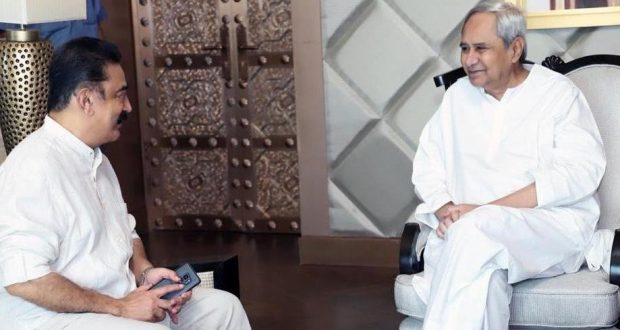 “As I am new to politics, I had come to meet him (Naveen Patnaik) and take advice in this regard,” said Haasan after the meeting.

In a statement to the media, the MNM leader said that he met Naveen to seek his advice and to appreciate him as a fan. 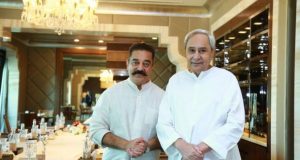 Hasan, who started his political journey in February said,” The Odisha cheif minister initially faced criticism for being a newcomer in politics but later achieved more than those who were aware of politics.”

The MNM leader also praised Patnaik for delivering good governance in Odisha by introducing new welfare schemes for people and efficiently carrying out disaster management in the state.

The Odisha Chief Minister also praised Haasan and wrote: “Thank cinema and theatre’s multitalented icon @ikamalhaasan for his courtesy visit & for the kind words he had about the richness of #Odisha; his work as a humanitarian activist is indeed praiseworthy.”

2018-09-26
Editor in chief
Previous: Odisha Tourism promotes hockey world cup in FHRAI 53rd Annual Convention held at Lucknow
Next: Aadhaar will not be needed for opening bank accounts, admissions in schools or for getting mobile phone connections