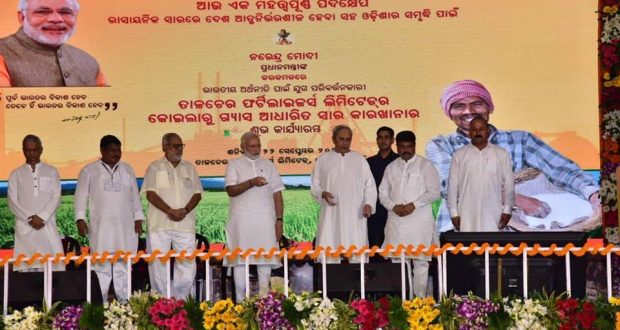 Accompanied by Odisha Governor Ganeshi Lal, Modi left for Talcher in a special chopper of Air Force for the country’s first coal gasification based fertilizer plant project at investment of Rs 13,000 crore after arriving at Bhubaneswar airport in the morning.

Patnaik thanked Modi for the fertilizer plant, which was a long-standing demand of the State. 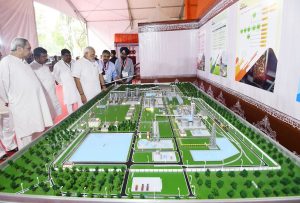 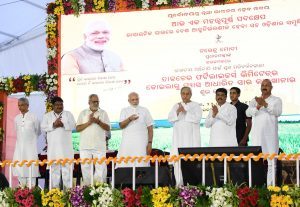 Addressing at the programme, Modi said, “Odisha people had lost hope of the fertilizer plant being revived. But we got opportunity to revive the plant despite hurdles.”

The plant will help create a huge employment opportunity. Around 4,500 people will be employed in the region. The fertilizer plant will start production in 36 months, he said during the ceremony in Talcher.

During his one-day visit to Odisha, Modi will launch a slew of projects including two mining projects and inauguration of much-awaited Jharsuguda airport.