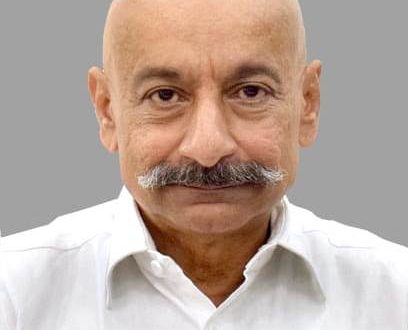 Bhubaneswar:22 /9/18:Odisha-born Purnedu S. Mishra has been appointed as the new General Manager (GM) of South Eastern Railway (SER), which has its headquarters at Garden Reach, Kolkata.

Mishra assumed the charge of the post of GM today after his appointment was approved by the Railway Board, an official notification issued in this regard said. 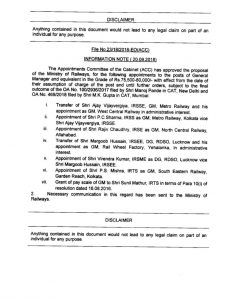 Prior to his new role, Mishra was serving as Princiapl Chief Operations Manager, Western Railway, Mumbai.

Mishra has keen interest in sports and other social and welfare activities.