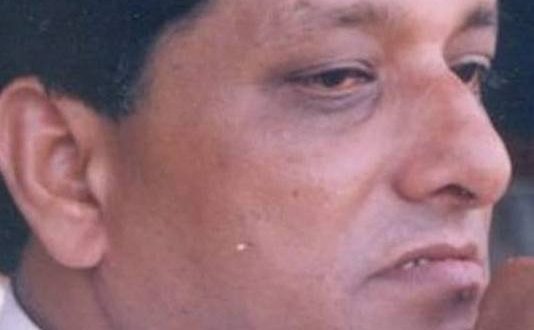 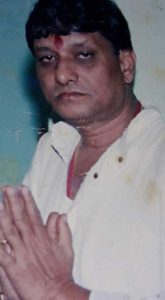 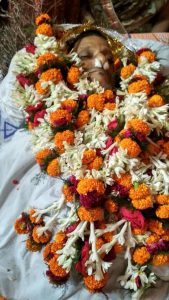 With Rout’s sudden demise, many actors, directors, musicians and other personalities of the Odia film industry reached his residence to pay their last tribute.

Rout stepped into the television industry in 1990s along with his brother-in-law Keshav Rout. He was a successful fruit merchant, before opening a production house.These apart he also earned popularity in the television screen by producing soap operas like ‘Bidhata Kheluchi Khela’ and ‘Tulasi  ’Ajodhya ketebata for Door darshan.