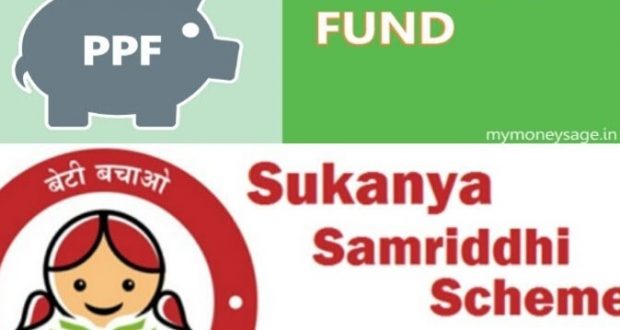 Sukanya Yojna and PPF will get more interest

The Finance Ministry tweeted on Wednesday and informed about it. Accordingly, you will now get more interest on other schemes including Sukanya Samridhi Yojana, Public Provident Fund.

Even on public provident fund, you now get 7.6 percent interest annually. Now it has been increased to 8 percent. Interest on the Kisan Vikas Patra has now become 7.7%. Earlier it was 7.3 percent.

According to the notification of the Ministry of Finance now get 8 percent interest on National Savings Certificates (NSC). Earlier it received 7.6 percent interest. Also 5-year monthly income account of 7.7 per cent, Senior Citizen Savings 8.7 per cent and 5-year recurring deposits on the scheme you will now 7.3 per cent.