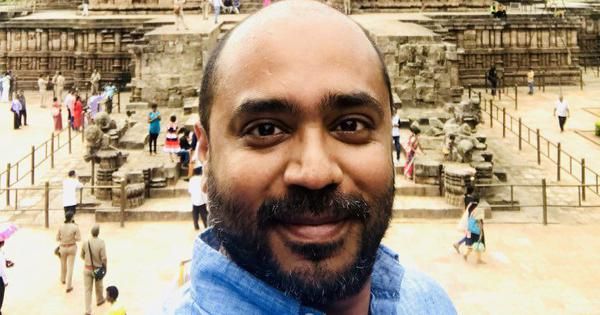 As per the court’s conditional bail, Abhijit has been granted it till September 28. He has also been directed to appear before Konark Police Station in Odisha by September 28 and join the ongoing investigation.

The bail was granted on a surety of Rs 1 lakh, said sources.

Notably, Odisha Police today got him arrested through the Nizamuddin Police Station and was brought to the police station for interrogation. Later he was forwarded to Saket Court after his arrest. Even Odisha Police had applied for his transit remand, but the court rejected it, sources, saidAbhijit Iyer has been taken to Nizamuddin police station.He has been told that a case has been registered against him in Odisha. He hasn’t been told what the case is or who has registered it. He hasn’t been given a copy of the FIR: Counsel for journalist Abhijit Iyer Mitra said