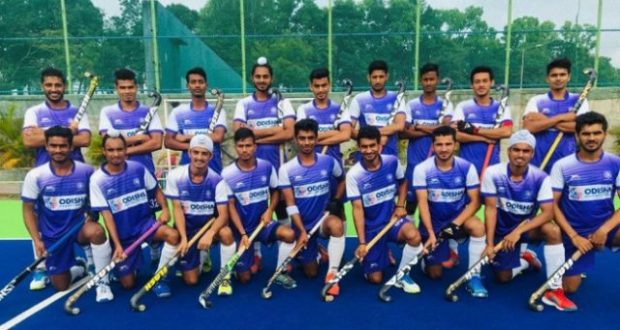 in Sports September 19, 2018 Comments Off on Three odia players have been named for the upcoming 8th Sultan of Johor Cup 602 Views

Shilanand Lakra, Suman Beck and Pankaj Kumar Rajak of Odisha have been selected in the team for the tournament.

The Indian team will be led by Defender Mandeep Mo while Shilanand Lakra will shoulder the duties of Vice-Captain in forward line.

Similarly, Pankaj Kumar Rajak was added to the team as goalkeeper while Suman Beck will play as the defender.

The Indian team is scheduled to play a total of five round-robin matches against Malaysia, New Zealand, Japan, Australia and Great Britain. The top two teams at the end of the round-robin matches will face each other in the Final on October 13 whereas the remaining four teams will play classification matches.

The Indian team will play their opening match against Malaysia at 18.05 hrs (IST) on Oct 6.