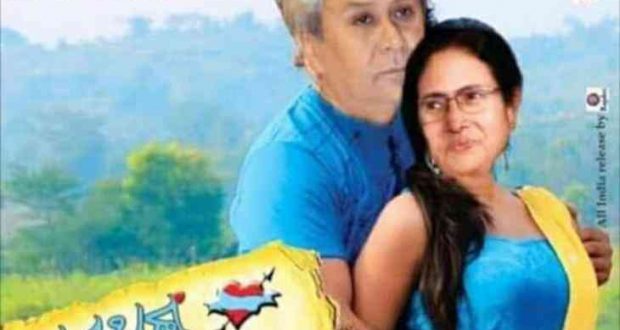 in National September 18, 2018 Comments Off on BJP worker in West Bengal arrested for posting an indecent morphed picture of Naveen-Mamata 547 Views

The arrested youth identified as Babuya Ghosh, a district-level BJP worker, also also made a derogatory remark about the two Chief Minister along with the photo.

However, the post proved costly for the youth as several locals complained about it to police. Later, the cops began a probe and arrested Ghosh from Shalbani police station area of West Midnapore and seized his mobile phone.

2018-09-18
Editor in chief
Previous: BJD demanded to arrest ex-MP Baijayant Panda for allegedly hovering a helicopter over ‘no flying eco-sensitive zone’
Next: Odisha Tourism pavilion garnered praises from Ambassador of India at Malaysia