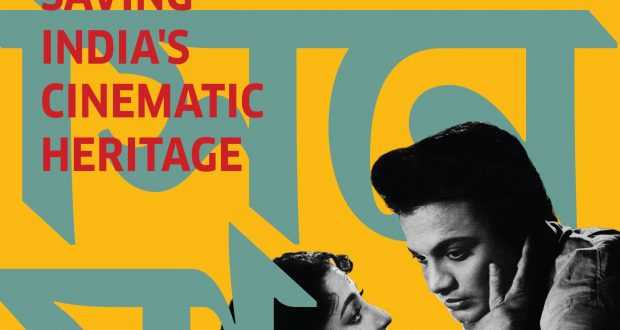 Film Heritage Foundation (FHF) has earlier conducted workshops at the Films Division in Mumbai in 2015, at the National Film Archive of India (NFAI) in Pune in 2016 and at the Prasad Film Labs in Chennai in 2017.

Covering every aspect of film preservation, the workshop is considered the most comprehensive of its kind in the world and has become the model for FIAF’s international training programs.

The intensive week-long workshop, certified by FIAF, covers both lectures and practical classes in the best practices of the preservation and restoration of both films and film-related paper and photographic material and is taught by a faculty of international experts from leading institutions around the world. In addition, classes will be followed by daily screenings of restored classics from around the world.

India and its neighbouring countries currently do not have an accredited degree or diploma course in film preservation as a result of which there are no trained film archivists to tackle the mammoth task of saving the audiovisual heritage in our part of the world.

The aim of FPRWI 2018 is to create awareness about the urgent need to preserve our moving image heritage and to skill and train a resource of archivists to take on this monumental challenge.

This initiative is supported by Viacom 18, Tata Trusts and The Film Foundation’s World Cinema Project